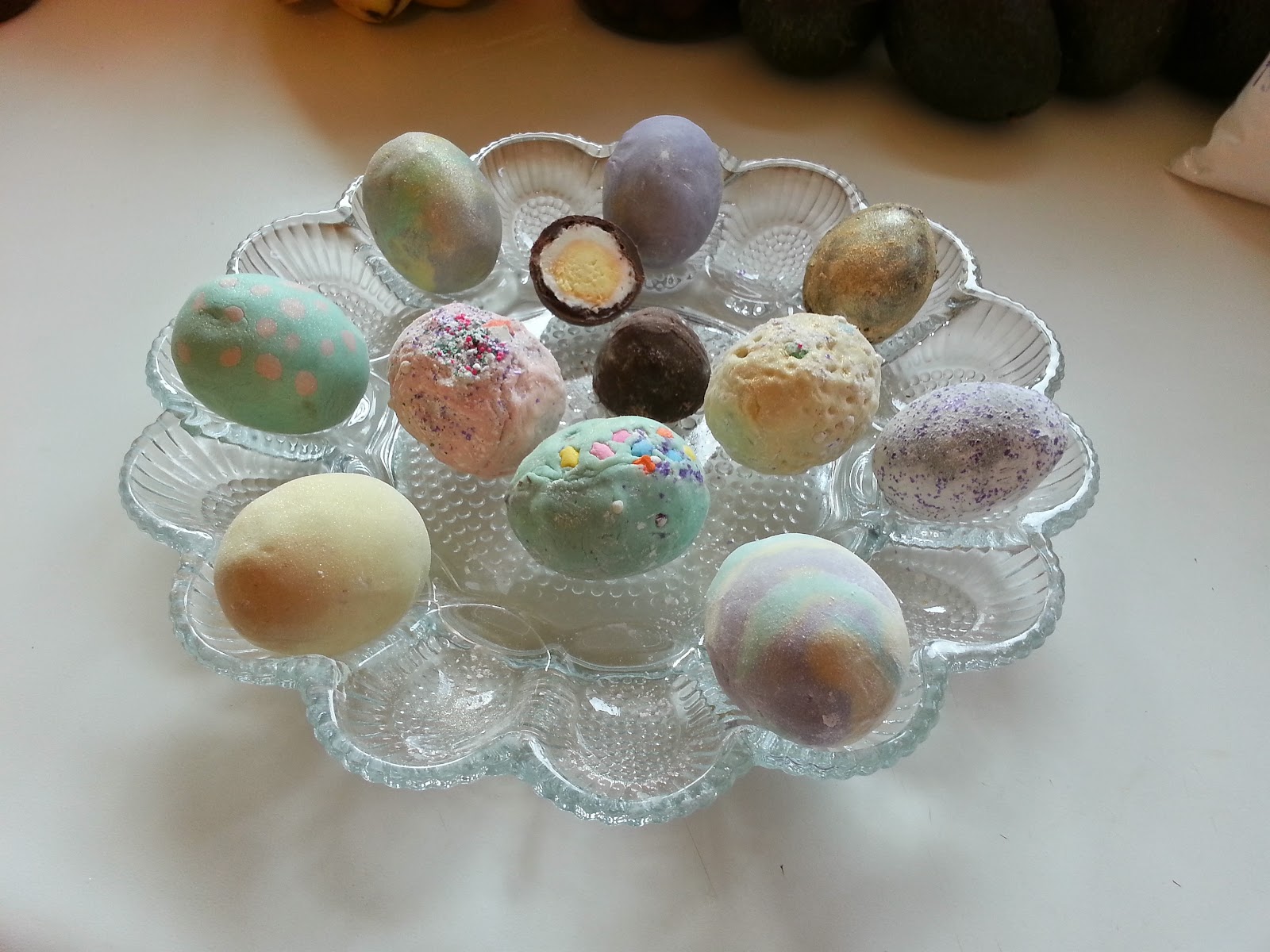 The basic recipe for the eggs consists of the two parts: inside and out. The inside is a white fondant for the whites and a yellow fondant for the yolk. The yolk just happens to be two-toned. I just sort of made this up as I went, and here's what my notes say:


Ingredients for the whites:

The fondant on the outside was sort of an experiment in marshmallow and fondant, explained in the Vegan Meringues - Hits and Misses! group. Feel free to join there to read all about it until I can copy it into this blog.

The invertase is optional.  I had some left over from making cherry cordials a few years back. One way to assemble cherry cordials is to work with the fondant while it's solid, but have some invertase mixed in with it. As it sits, the invertase converts the sugars into simpler form, leaving syrup where there was solid fondant. That's why when you bite into chocolate covered cherries that have sat long enough, you get syrup, not hard white fondant. That's the quick and dirty way to make them, and I thought that if any of these were to last, that the whites should do the same. Hah! Jokes on me; they lasted a whole day.

The chocolate shell was just 1.5 cups of chocolate chips, melted slowly in the microwave. 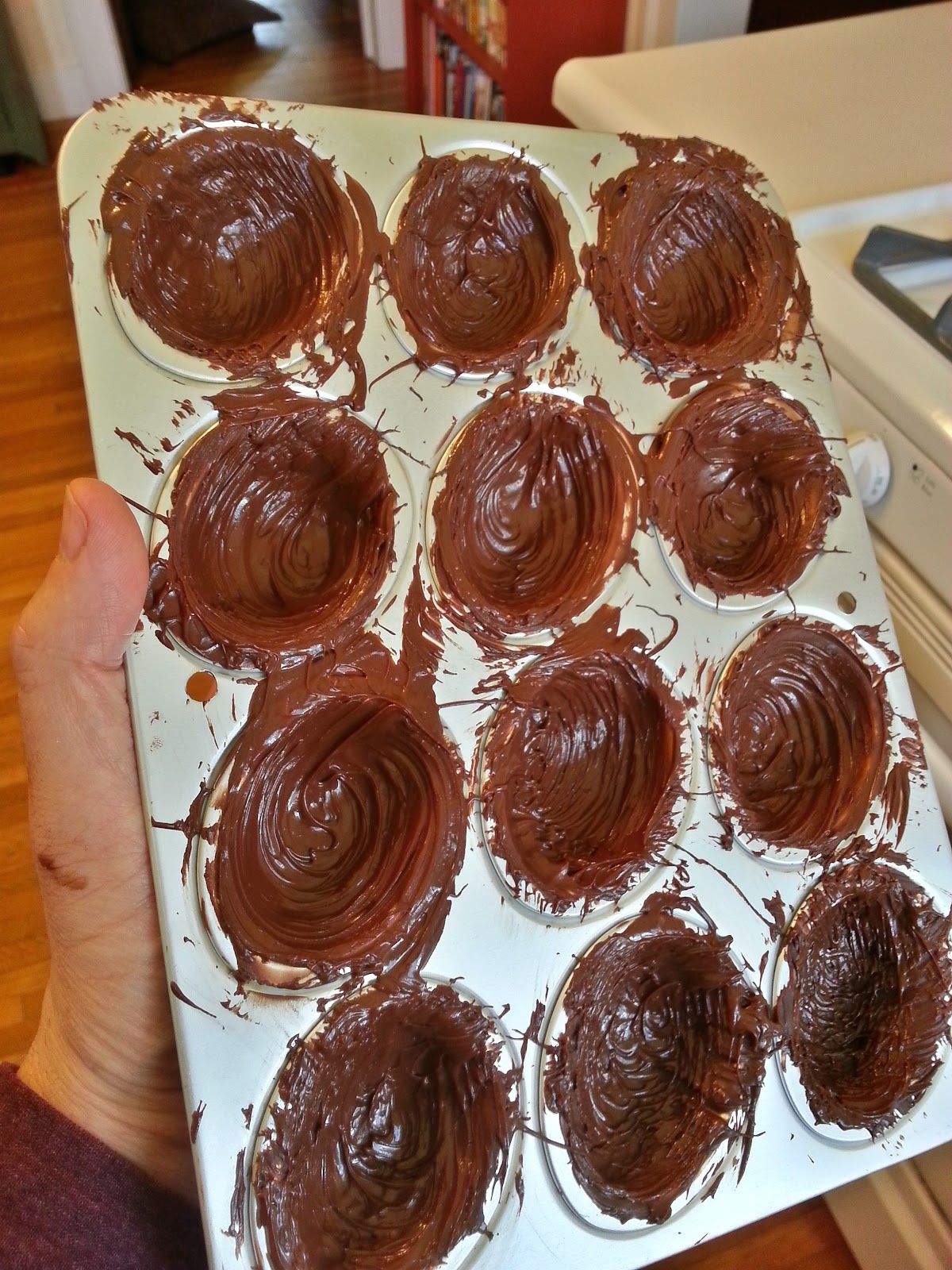 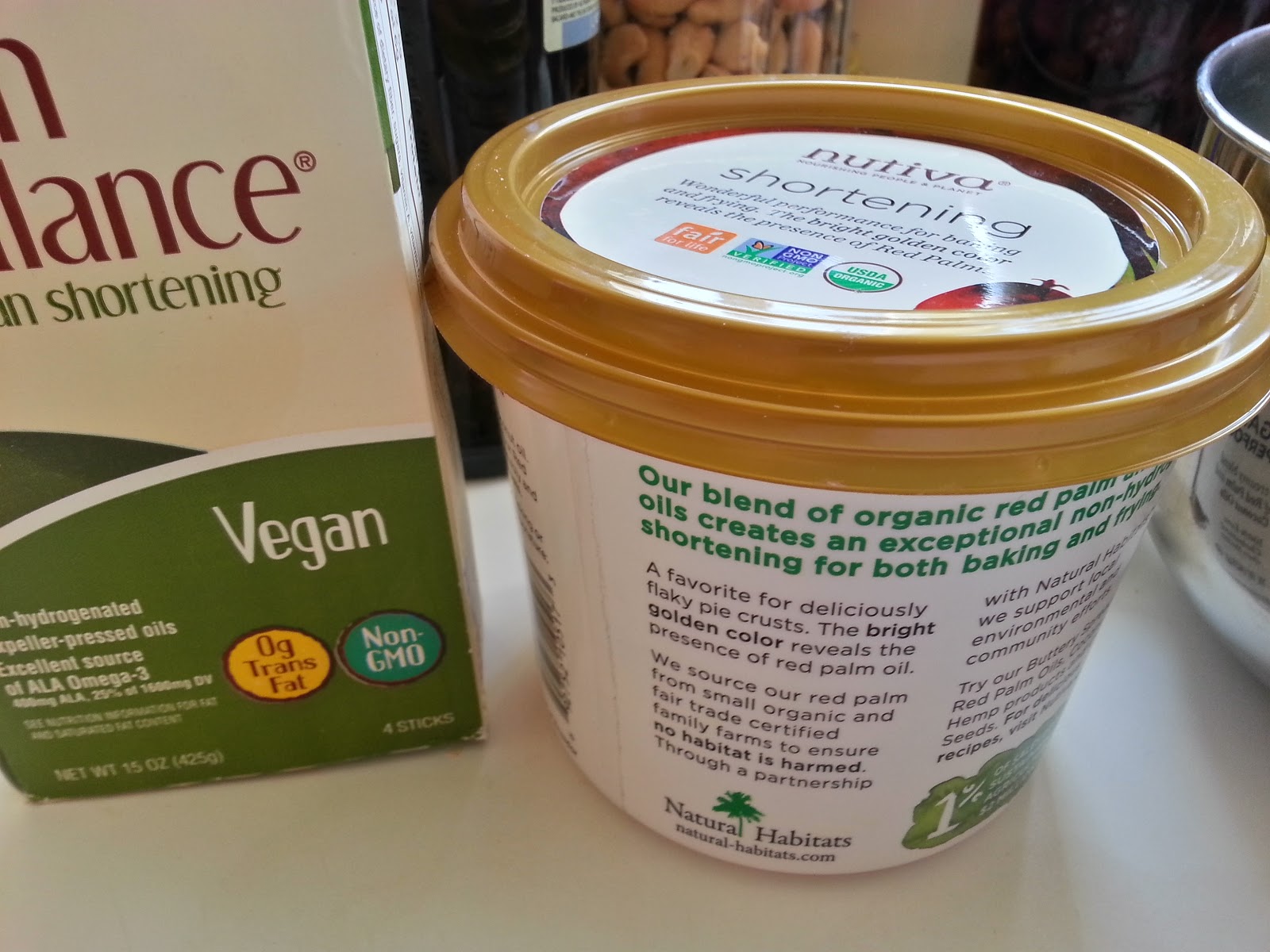 For the yolks shortening, I used nutiva palm/oil blend. They claim fair trade, organic, and no destruction of rainforest habitat, and the palm oil gives it a light yellow color.  I just threw it all together, blended with a hand mixer on high until nice and soft, and set it aside in a bowl. To half of the mixture, I added turmeric and some annatto to give it a deeper color. For the whites, I used the vegan earth balance shortening sticks.


cruelty free lipids and disaccharides in eggy shapes. also, a touch of turmeric: 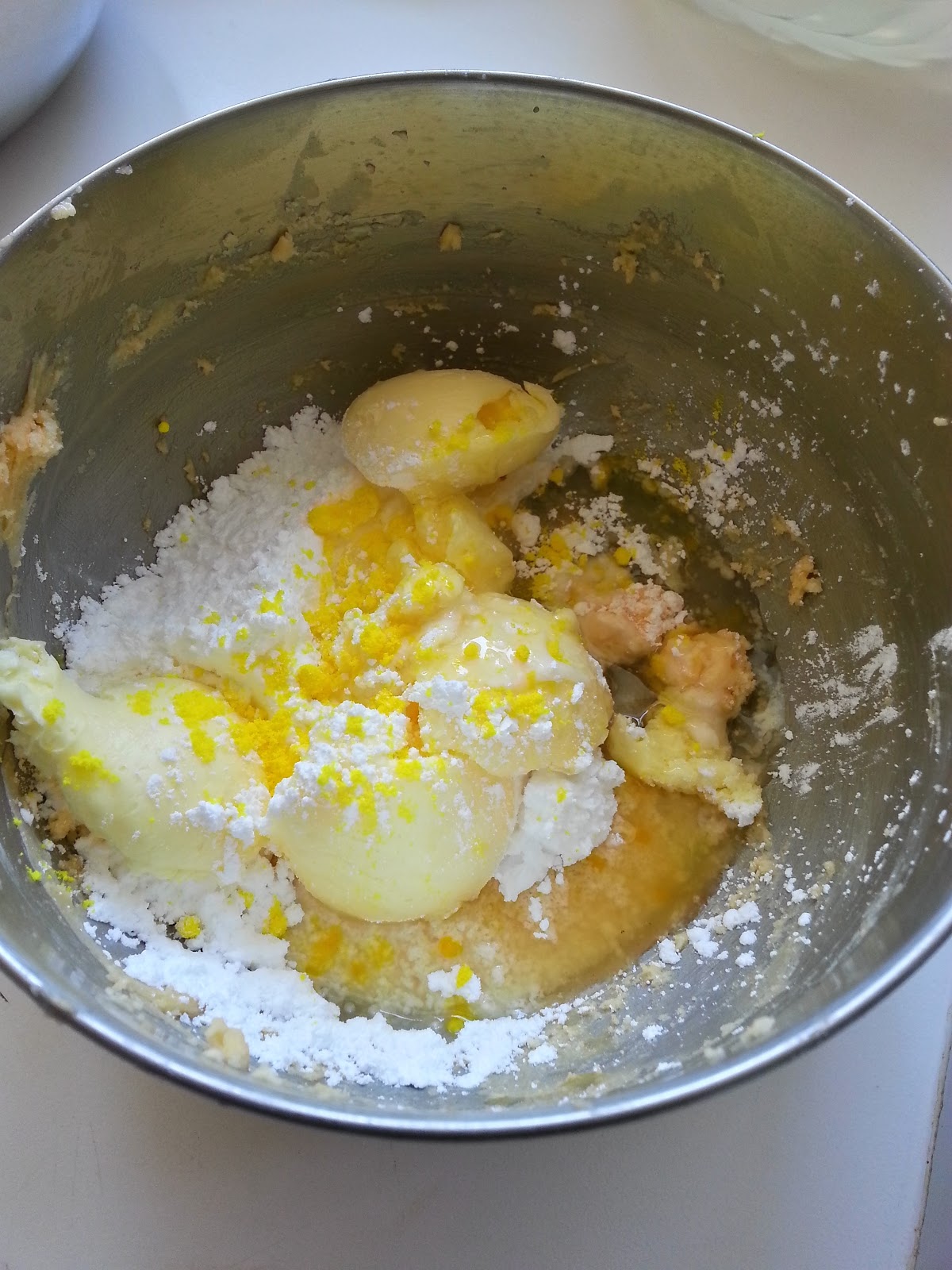 "Early Morning" ... a face, trapped between creation and birth, together in one picture: 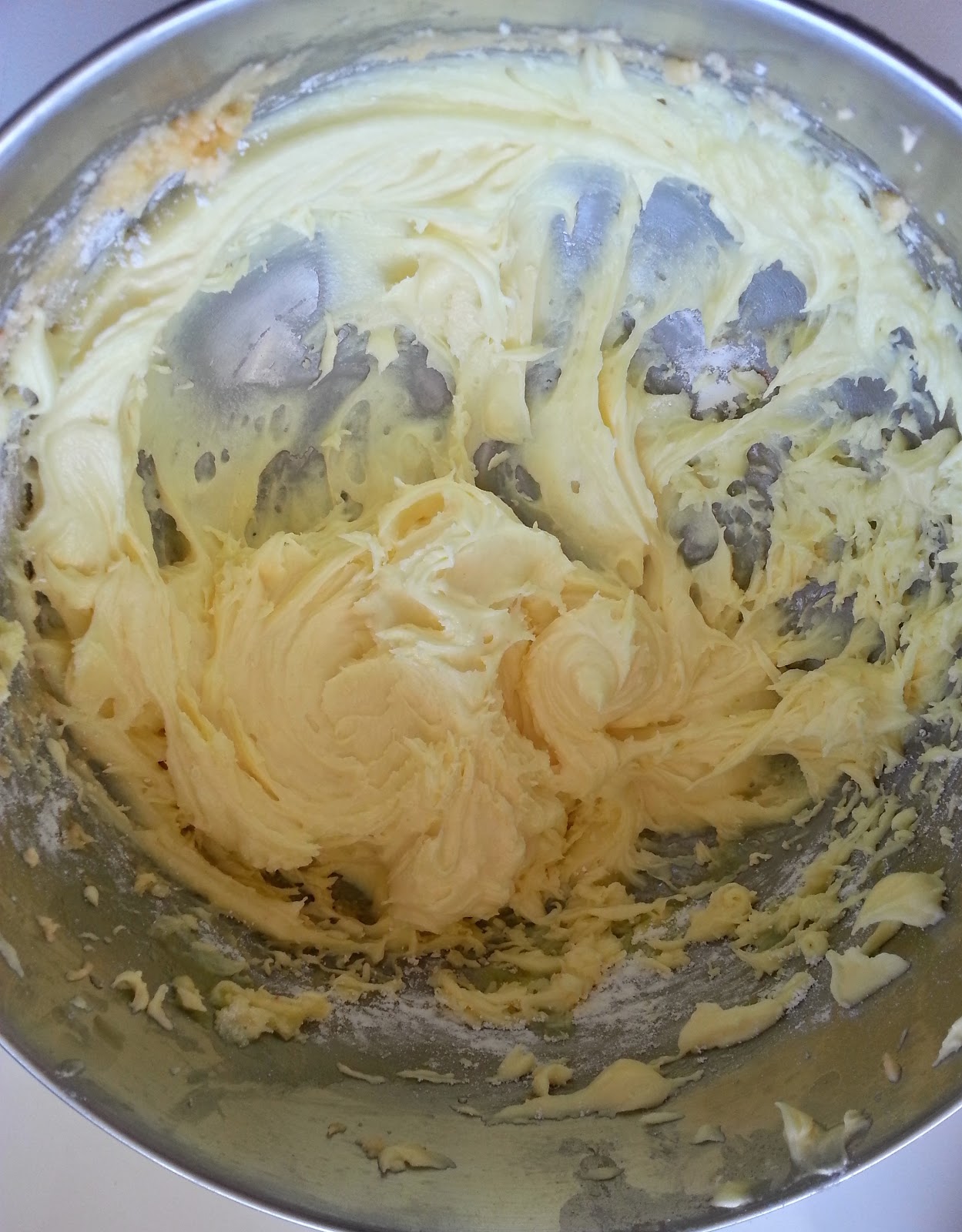 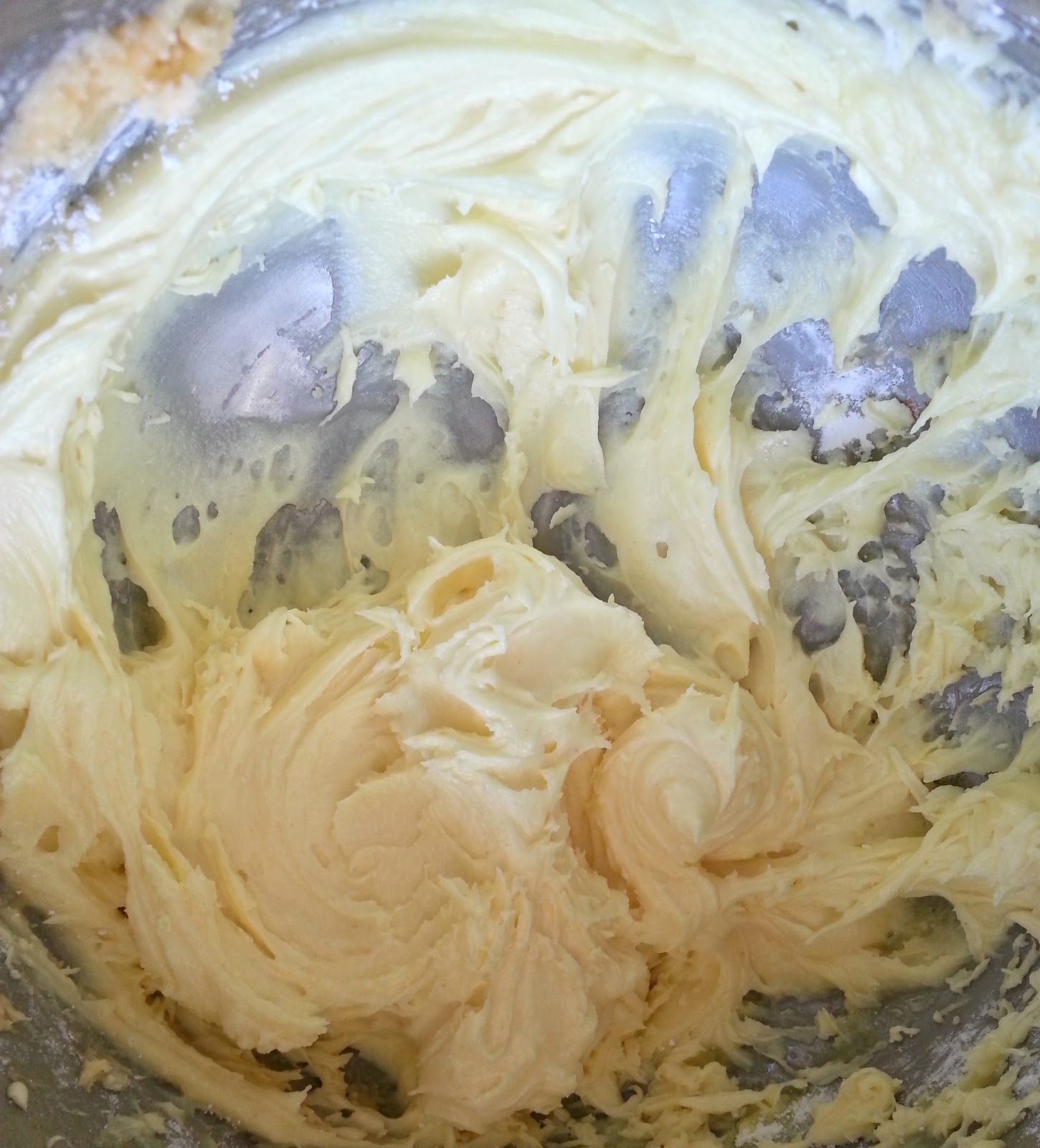 "Meeting of The Pegasi" Look closely at the three figures in the bottom. Above them is a pegasus. Cherubs decorate the top of the nautilus pattern, even one with sunglasses! 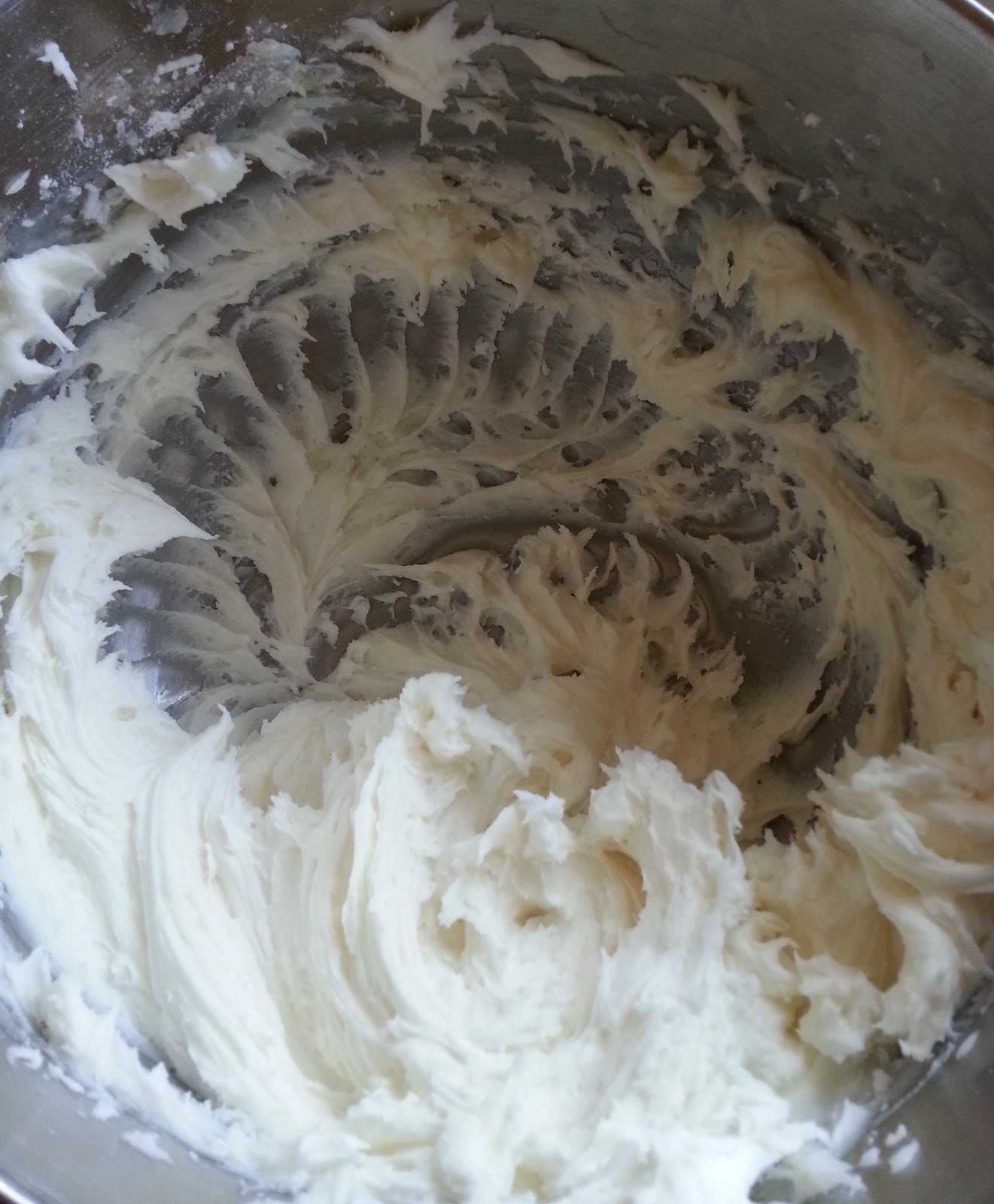 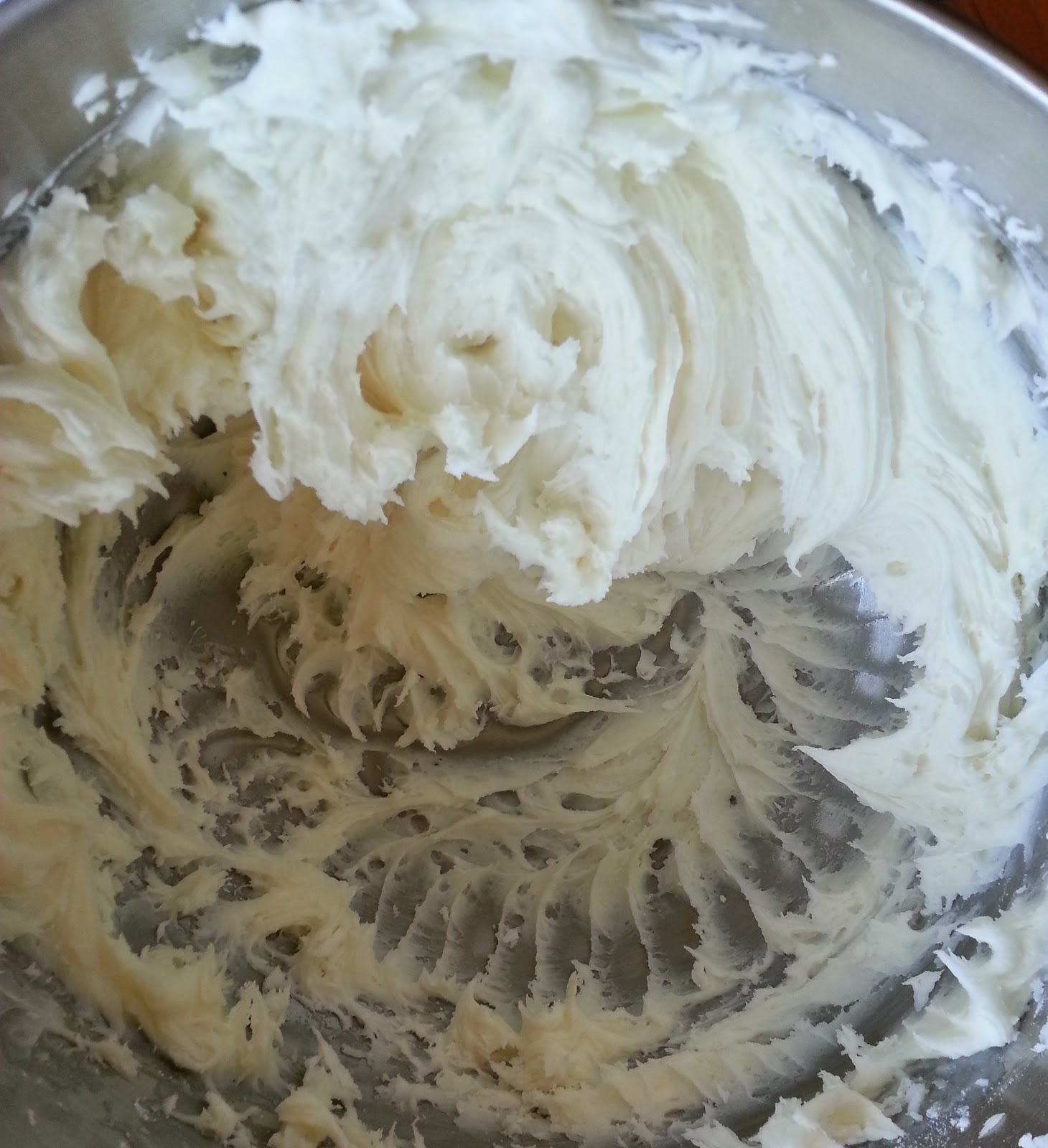 I wanted the white stuff to stay soft, but needed the yellow stuff hard so I could work with it to roll into balls. I placed the bowl of yellow and orange in the freezer for a few minutes until it firmed back up, then I could scoop out balls of it with a spoon and roll them in my hands. They melt quickly, so I dumped them on a mat to put back in the freezer for another cooling/rolling cycle. 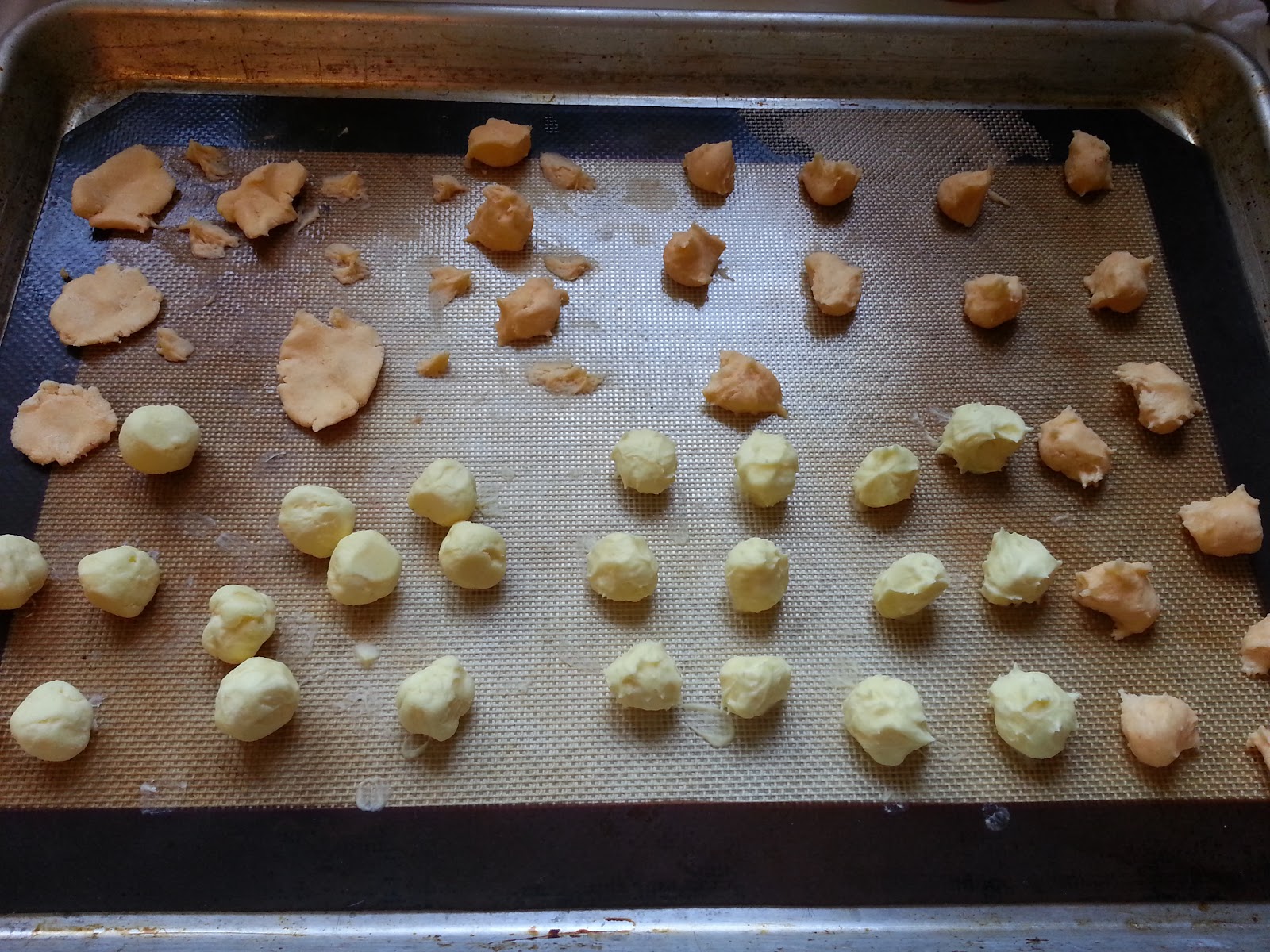 Once they were close enough to the right shape, I mashed the orange and yellow together to make the yolks. The next step was to pop the chocolate out of the molds and trim the excess. I did that just by pushing hard on the bottom of the half egg until it popped off. If you use tempered chocolate they tend to pop off themselves, but untempered chocolate like this needs to be thick enough that you can really push to get them out. It probably would have been much easier to use silicone molds, but aluminum was all I had.

Once the shells were ready, I filled them with the rest of the white stuff . I call this picture "He said; she said." ... yolks and whites ready to be combined, with balance, of course. 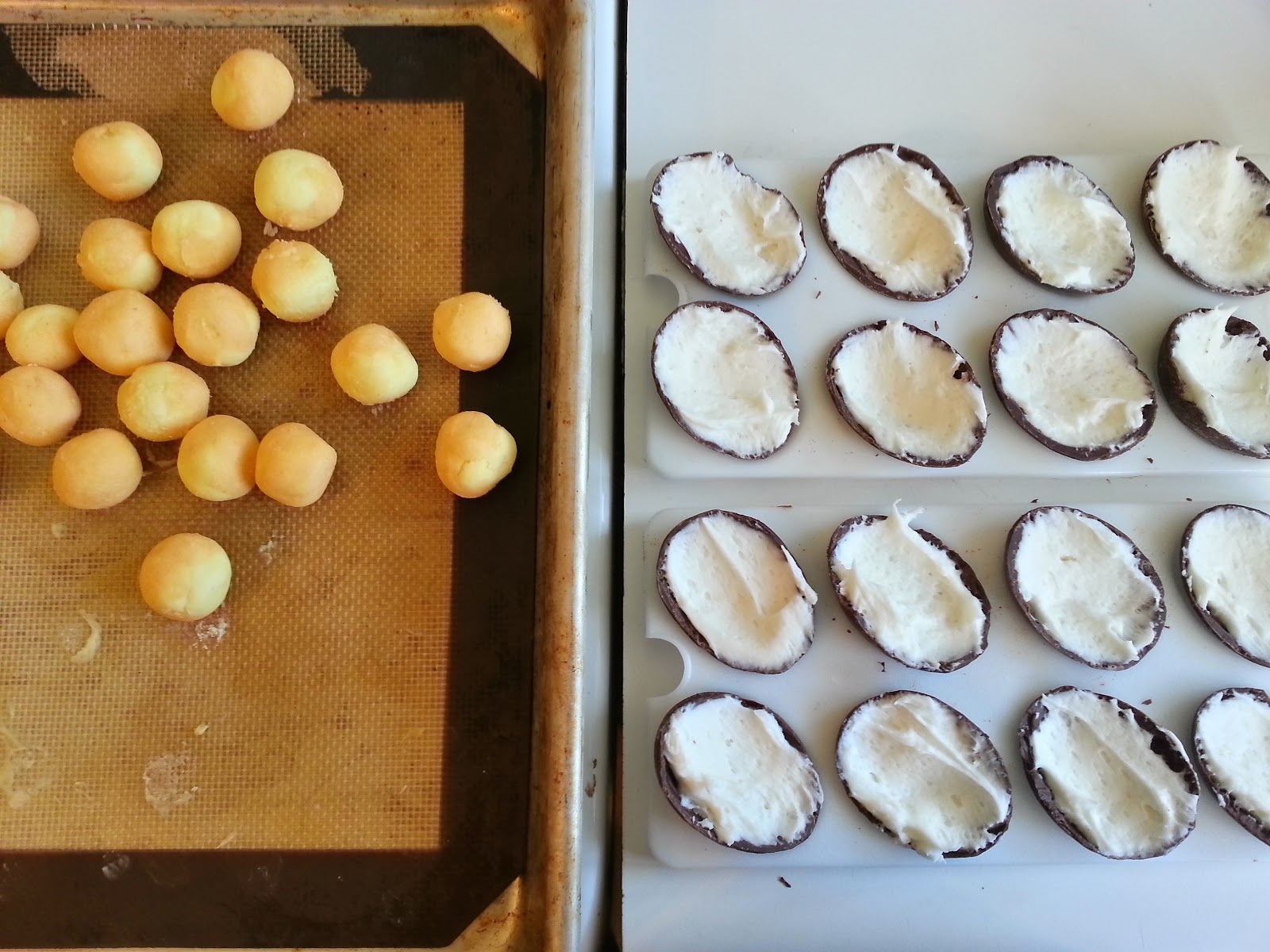 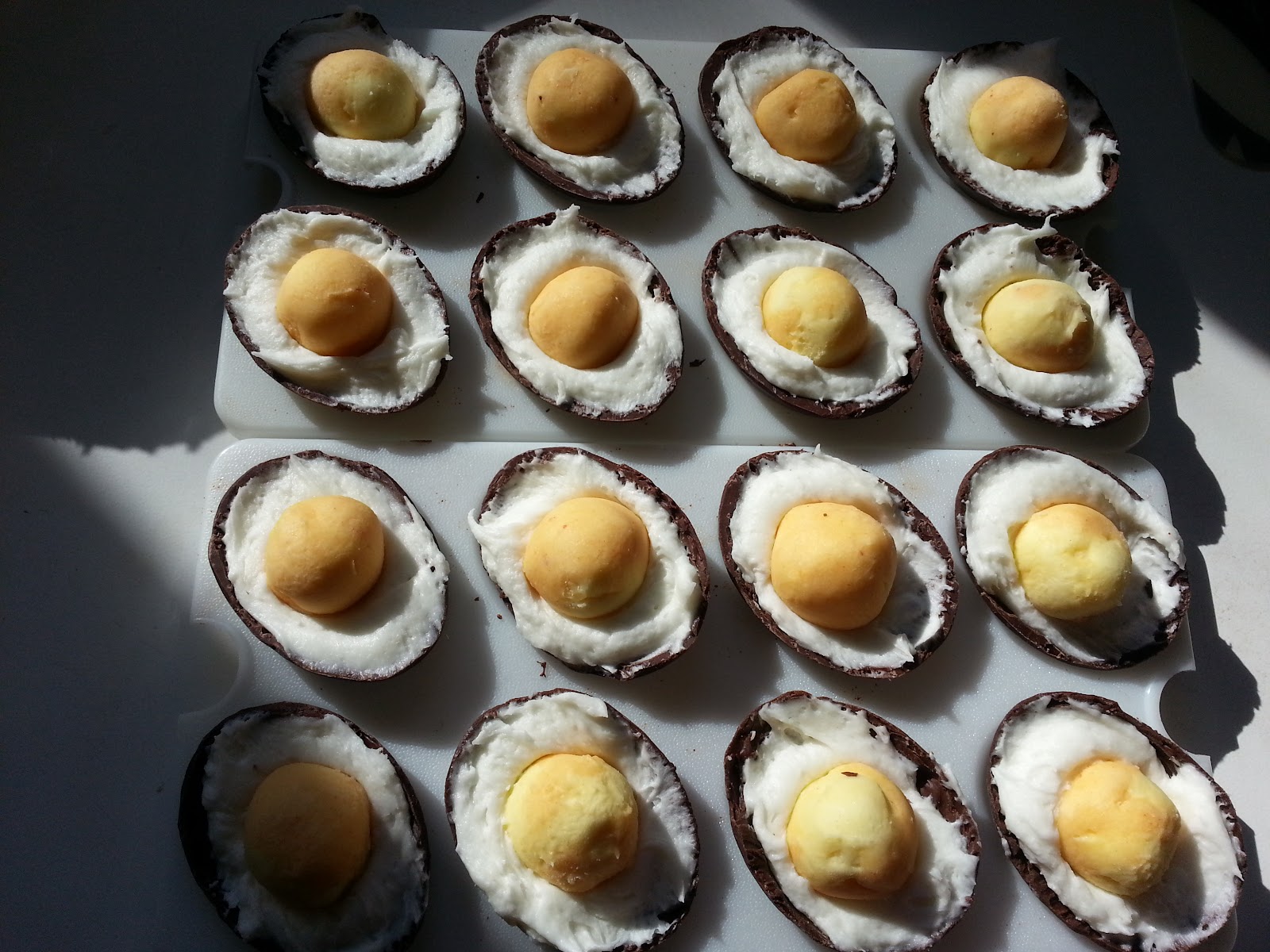 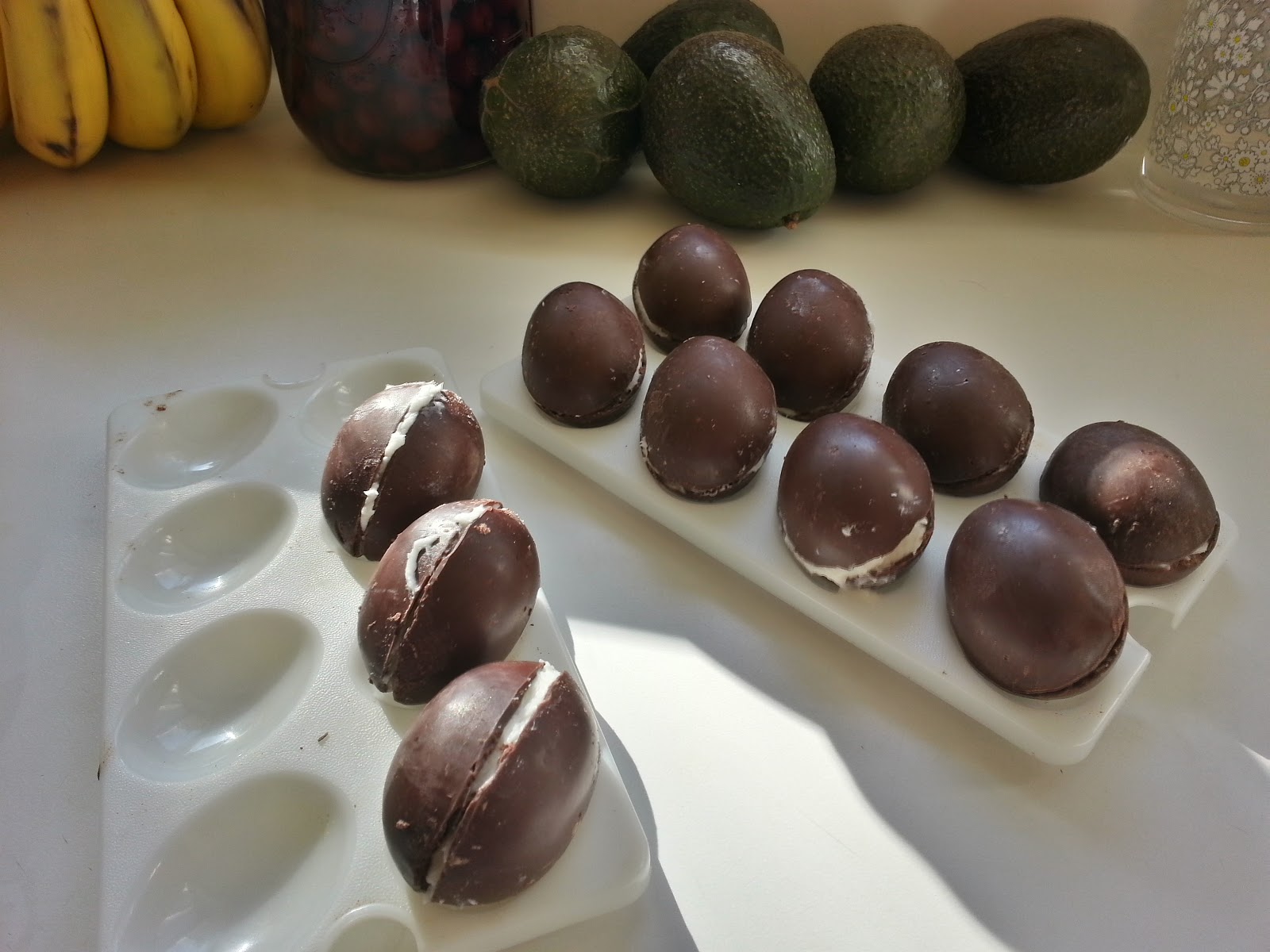 To seal them up, I just used the remaining chocolate in the glass bowl and went around the crack, filling it in.  My thought process was that if the invertase did what it was supposed to (and any of these lasted long enough for that to happen), then I didn't want any leaks.


Here is my pile of left over aquafaba marshmallow fondant from Meringues - Hits and Misses! page: 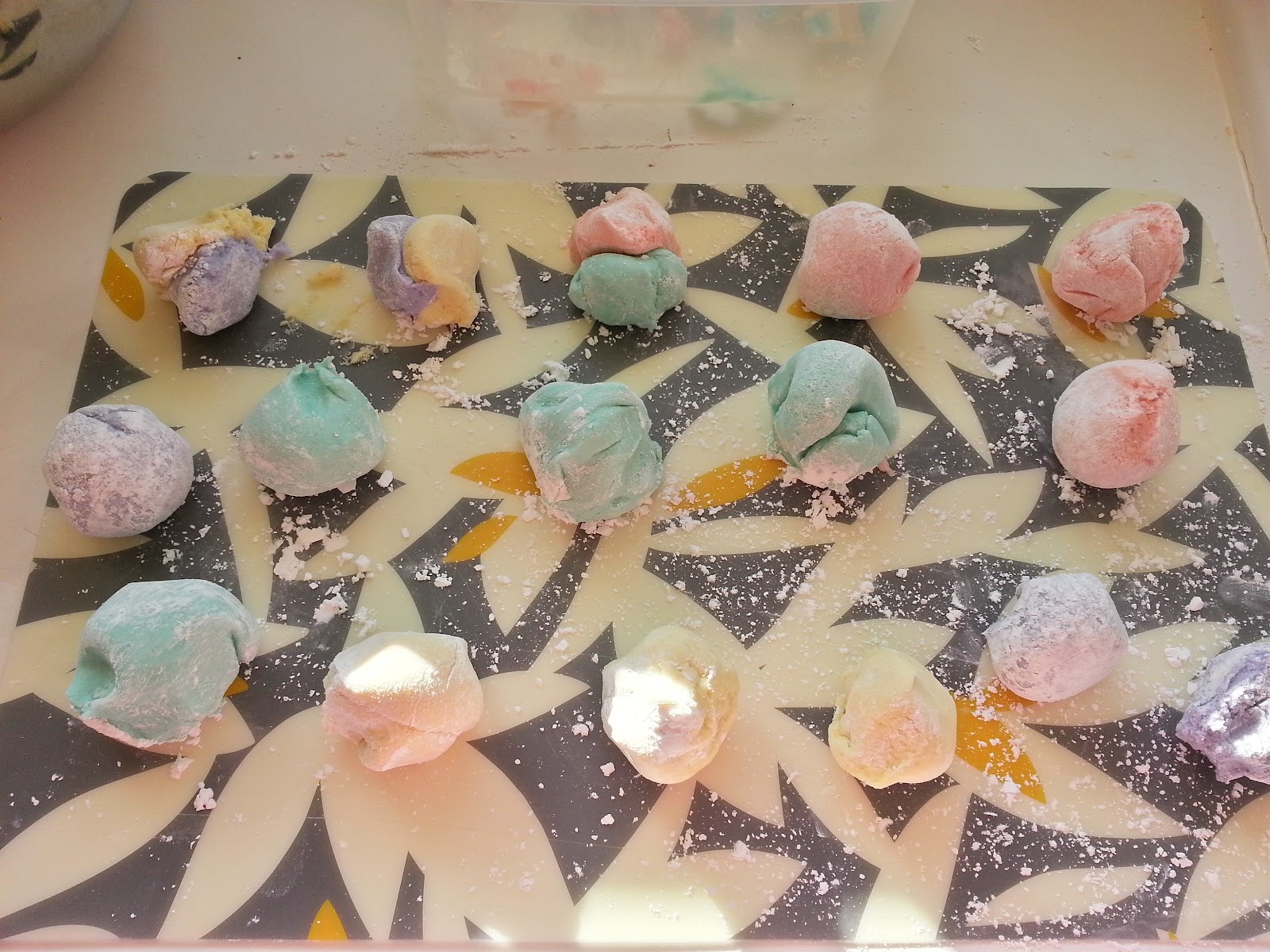 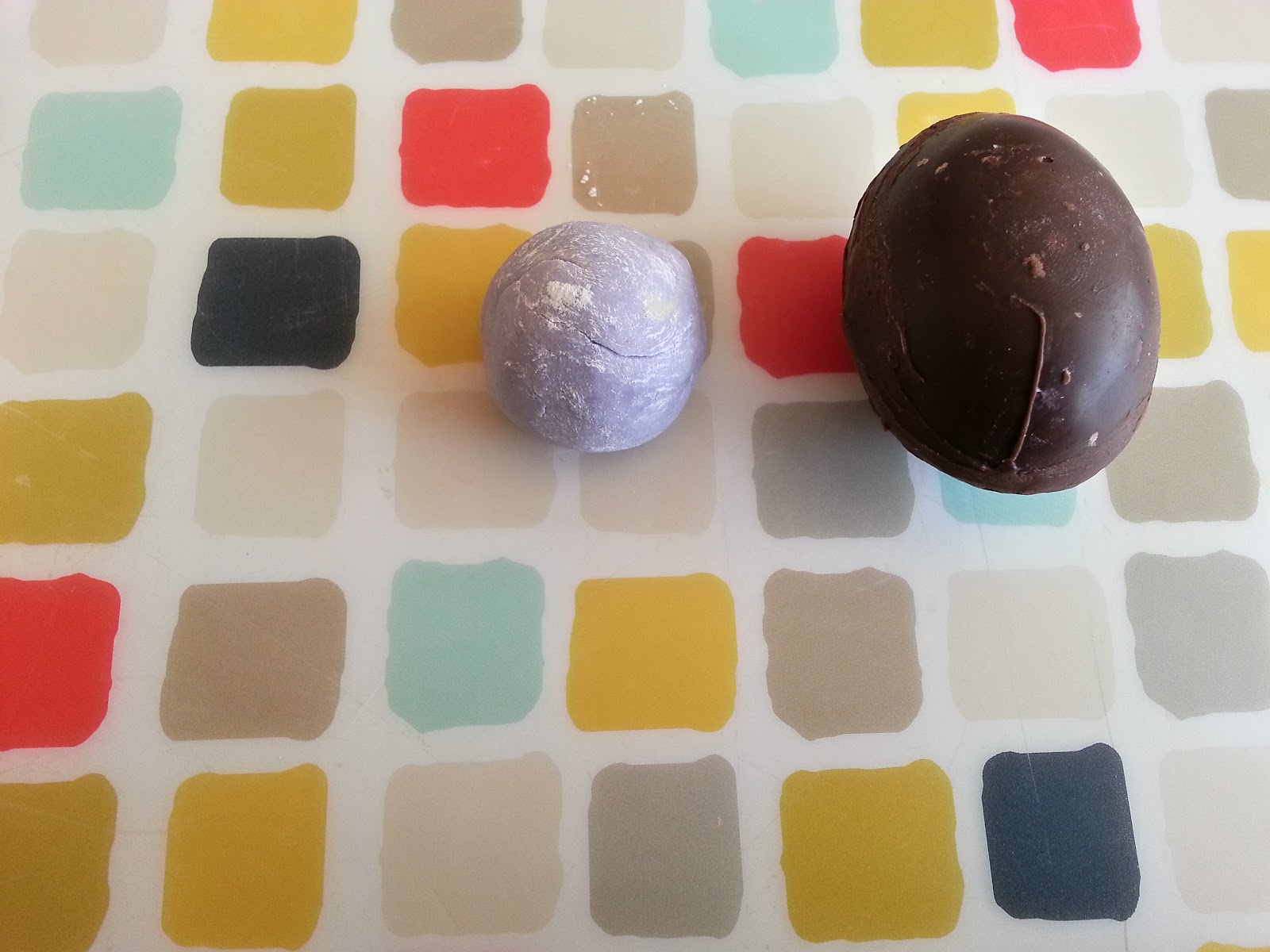 The marshmallow fondant on the outside is basically aquafaba marshmallow fluff and powdered sugar rolled together. It gets really sticky when you touch it or work with it, but really dries out on the surface when you leave it alone. Working with it was a bit tricky because it was so sticky. I had to powder my hands with the sugar constantly, but not get powdered sugar on the backside because I wanted it to stick to the chocolate. After a few tries, I got the hang of it, but the first one, "star", took a bit of time to get right: 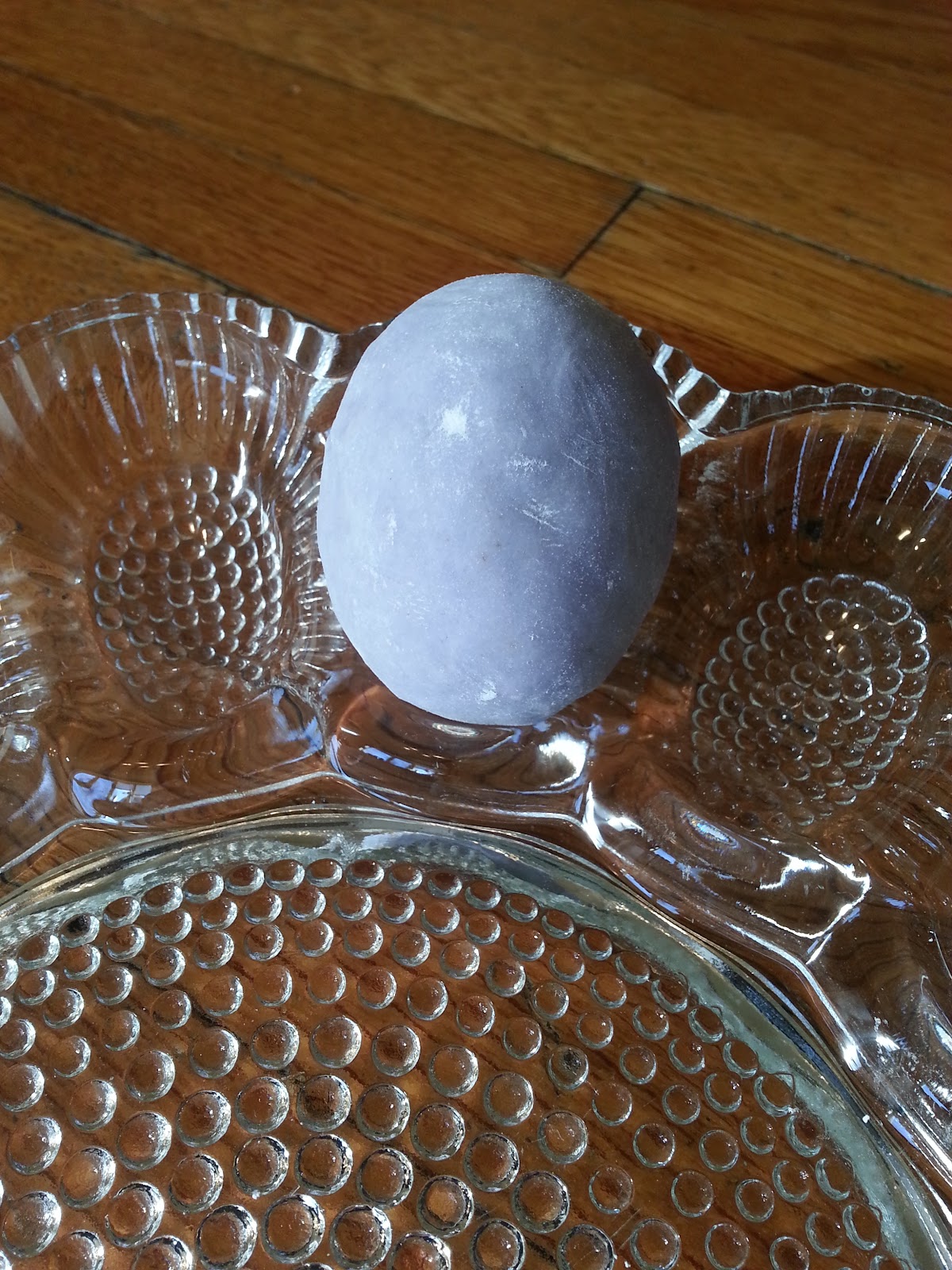 The rest of them went pretty smoothly, and there you have it: 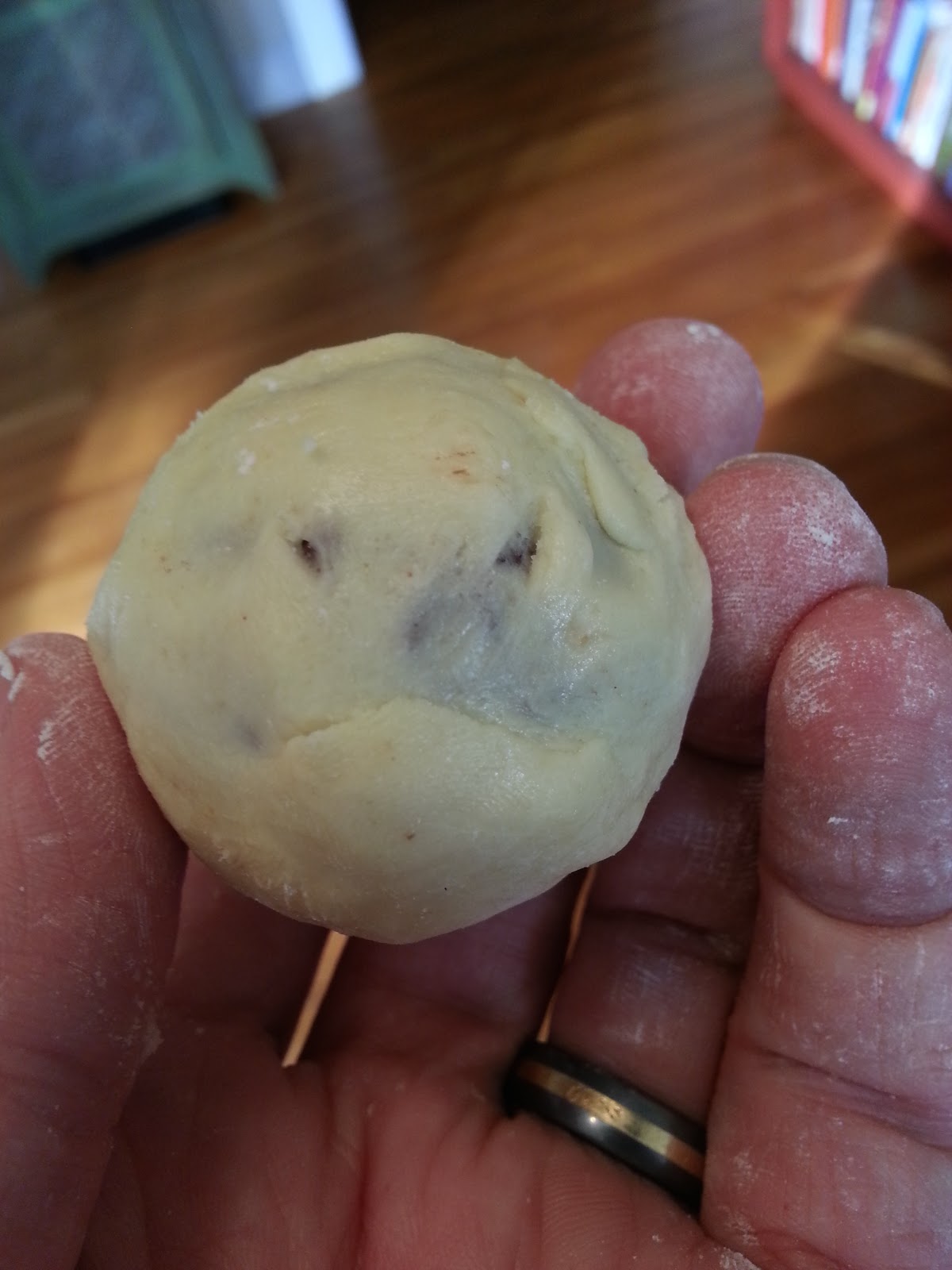 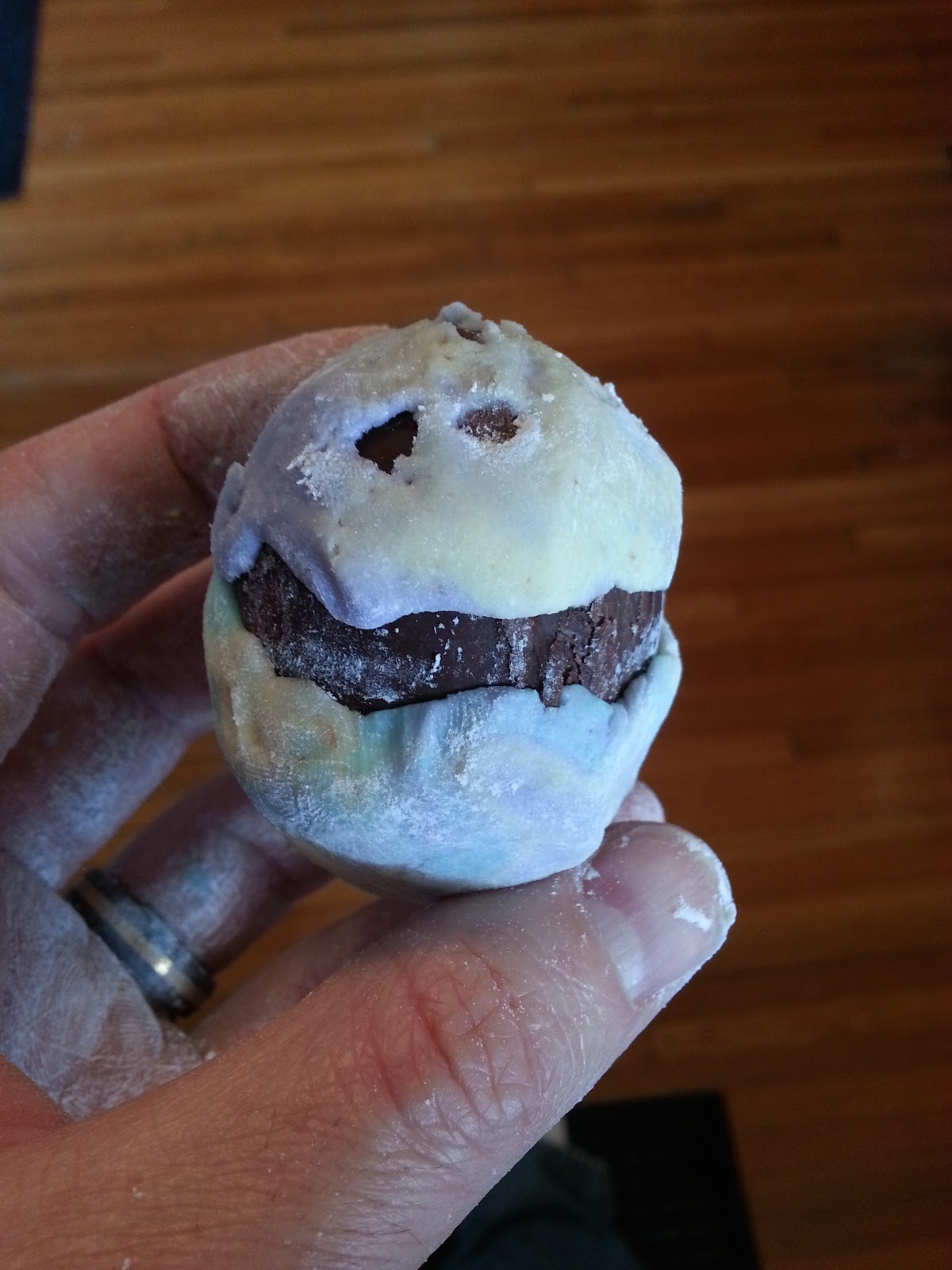 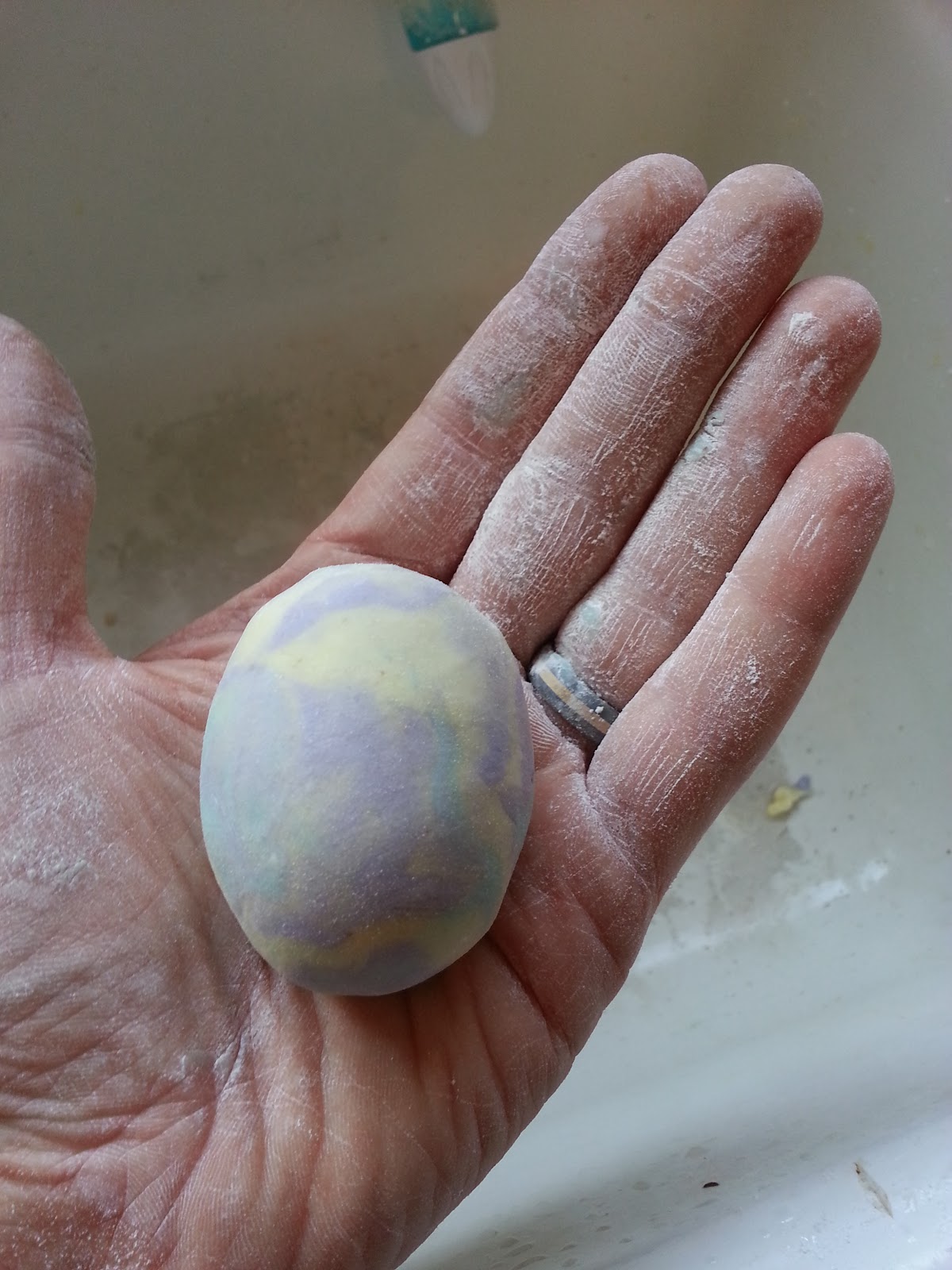 After I did a few I was happy with, we let the kids try their hands on a few, including this dimpled yellow eggface here, and some gold dust ... 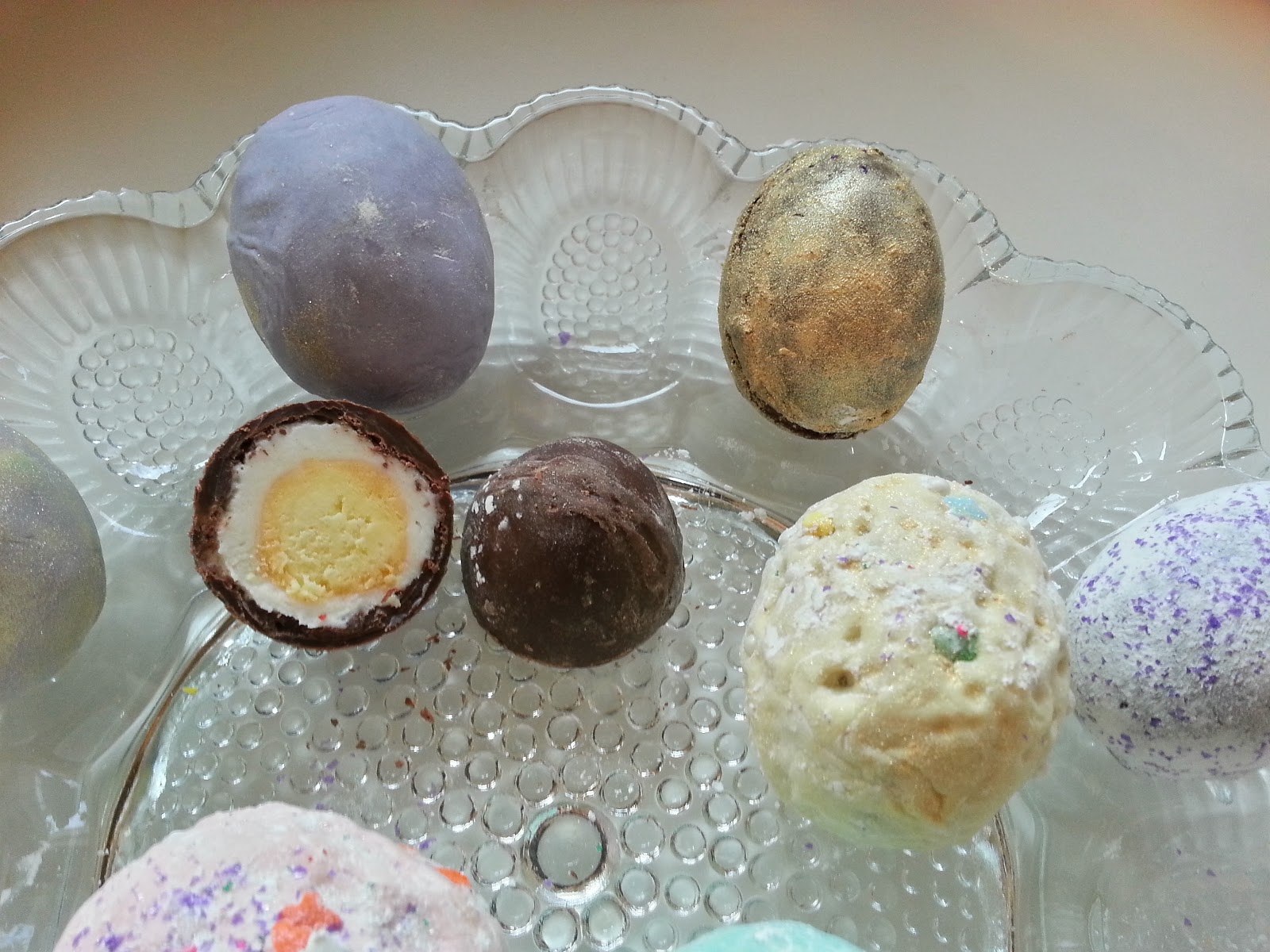